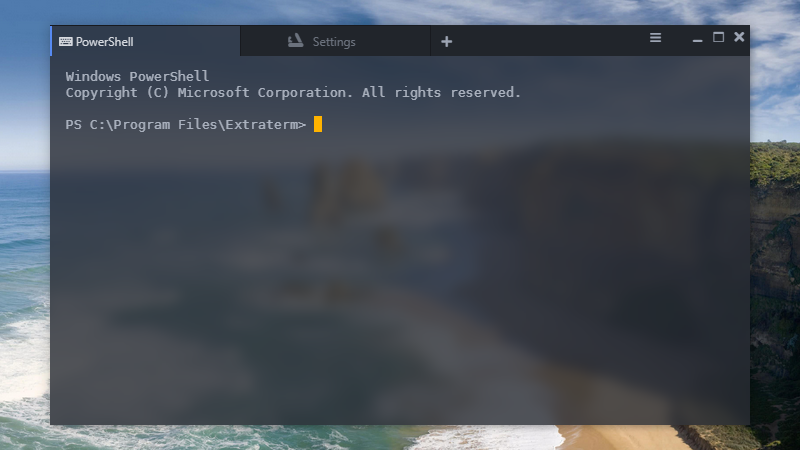 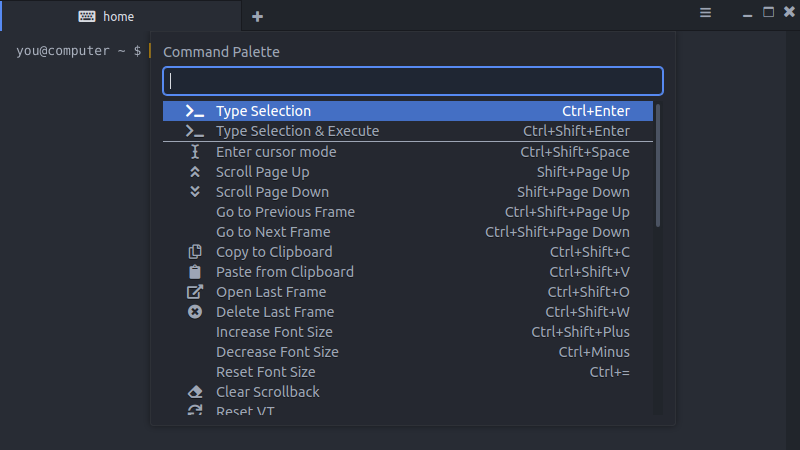 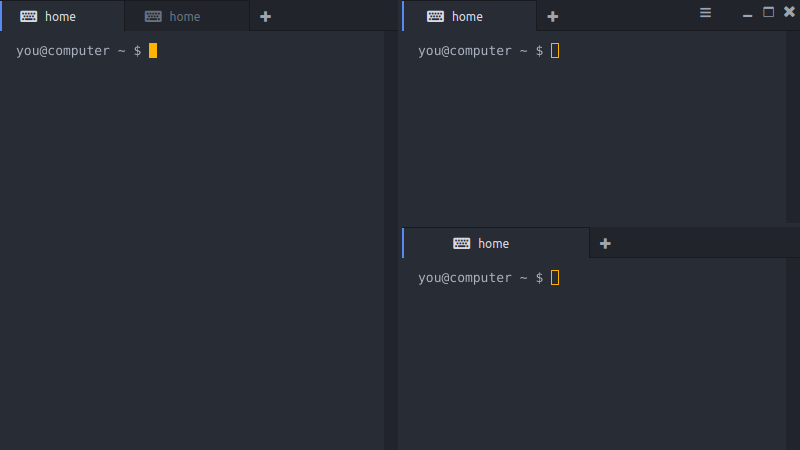 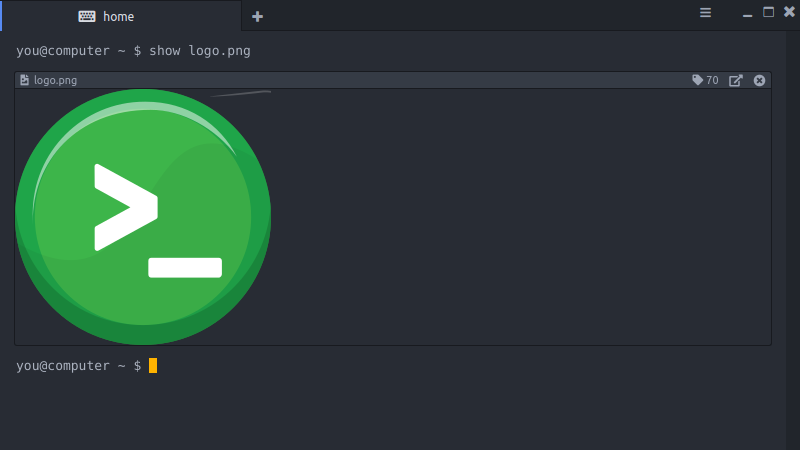 Extraterm is more than just a terminal emulator. It provides a toolbox for working with your terminal and command line applications.

Don’t forget to Star us on GitHub.

Follow @ExtratermDev or via RSS feed or even Watch Releases on GitHub to receive news updates as they happen.

Extraterm is an Open Source project developed in the open at GitHub https://github.com/sedwards2009/extraterm. The primary developer is Simon Edwards. Bugs, issues and wishes can be submitted via the GitHub issues. The Development Roadmap is tracked in this issue on GitHub.

Extraterm logos were designed and provided by Gabriel Harel.